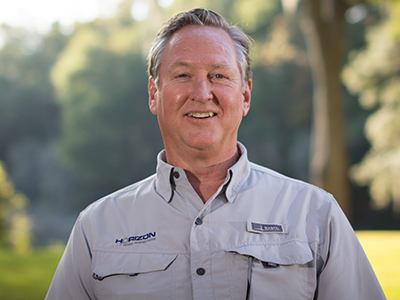 Since the year 2000 Brad has inspected thousands of structures of all shapes and sizes
in Beaufort and Jasper Counties, from homes to high-rise apartments, restaurants to gas stations, warehouses to townhouses, properties ranging in size from 500 to 20,000 square feet.

Previous work experience includes custom cabinetry design, construction and installation prior to the which Brad spent 20 years as a broadcast professional and an award-winning recording studio engineer and producer. The skills Brad learned in his previous careers helps him to communicate complicated construction defects in a manner which is easy to comprehend.

Brad is married to Lynda. They have two grown children and a house full of animals (don’t ask). Together they love helping to raise their grandson, traveling the region in their camper and enjoying life in the Lowcountry. 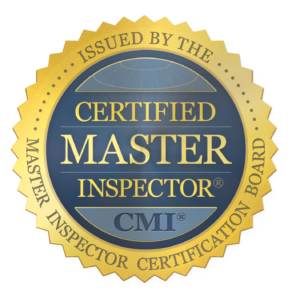 Tom came to the low country from California by way of New York. A previous residency in South Carolina was all he needed to encourage him to return from New York in 2014.

Tom completed his extensive inspector training with Brad Tholen and is an experienced, state licensed home inspector as well as a member in good standing of the National Association of Certified Home Inspectors (NACHI) and a Certified Master Inspector.

Tom and his bride Kelly, along with their sons Erik and Luke, now call Bluffton home after leaving the cold of New York behind.

Our family is ready to go to work for your family. 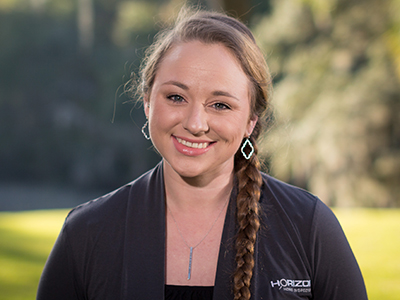 Taylor joined our team in 2017 as General Manager utilizing the management skills she has honed through similar businesses in several different industries over the last decade.

She started her managerial path at the age of 17 as the stockroom manager at a popular clothing store chain where she spent 5 long years. After five too many Black Fridays she decided it was time to try a new industry. The next challenge for Taylor was Customer Relations Manager of a local Marriott hotel where she spent several years learning the ins and outs, ups and downs of the hotel industry. In 2014 Taylor decided to once again venture out and learn something new. She joined the opening team for a brand-new car dealership that had just been built where she spent the next several years as the Human Resources Administrator.

Taylor is very excited to have joined our team and hopes that this chapter of her life will be the best one yet!

Taylor is a lifelong resident of the Lowcountry and lives in Bluffton with her husband, son and 125-pound black lab. 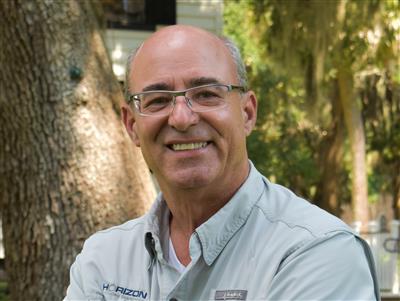 Tom enjoys knowing that a home is well built.

Tom brings a lifetime of knowledge and experience in commercial and residential construction, as well as historical preservation and timber framing to the table. He was responsible for both the design and layout of corporate offices in New Jersey, Pennsylvania and Delaware.

Tom, an accomplished watercolor artist, along with his wife Carrie and daughter Gillian personally renovated an 1848 Pennsylvania bank barn, by converting it into their home and studio. They shared this special place with a field full of curious llamas. This hands-on experience has proven to be invaluable as a home inspector by having a working knowledge of every system within your home.

Tom and Carrie are happy to call the lowcountry and Hilton Head Island home. Their daughter, a Graduate Gemologist, now resides in the Metro DC area. She returns whenever possible to unwind and defrost.

Tom is an experienced, state licensed home inspector and is a member of the National Association of Certified Home Inspectors. (NACHI)

Let Tom’s keen eye for detail work for you. 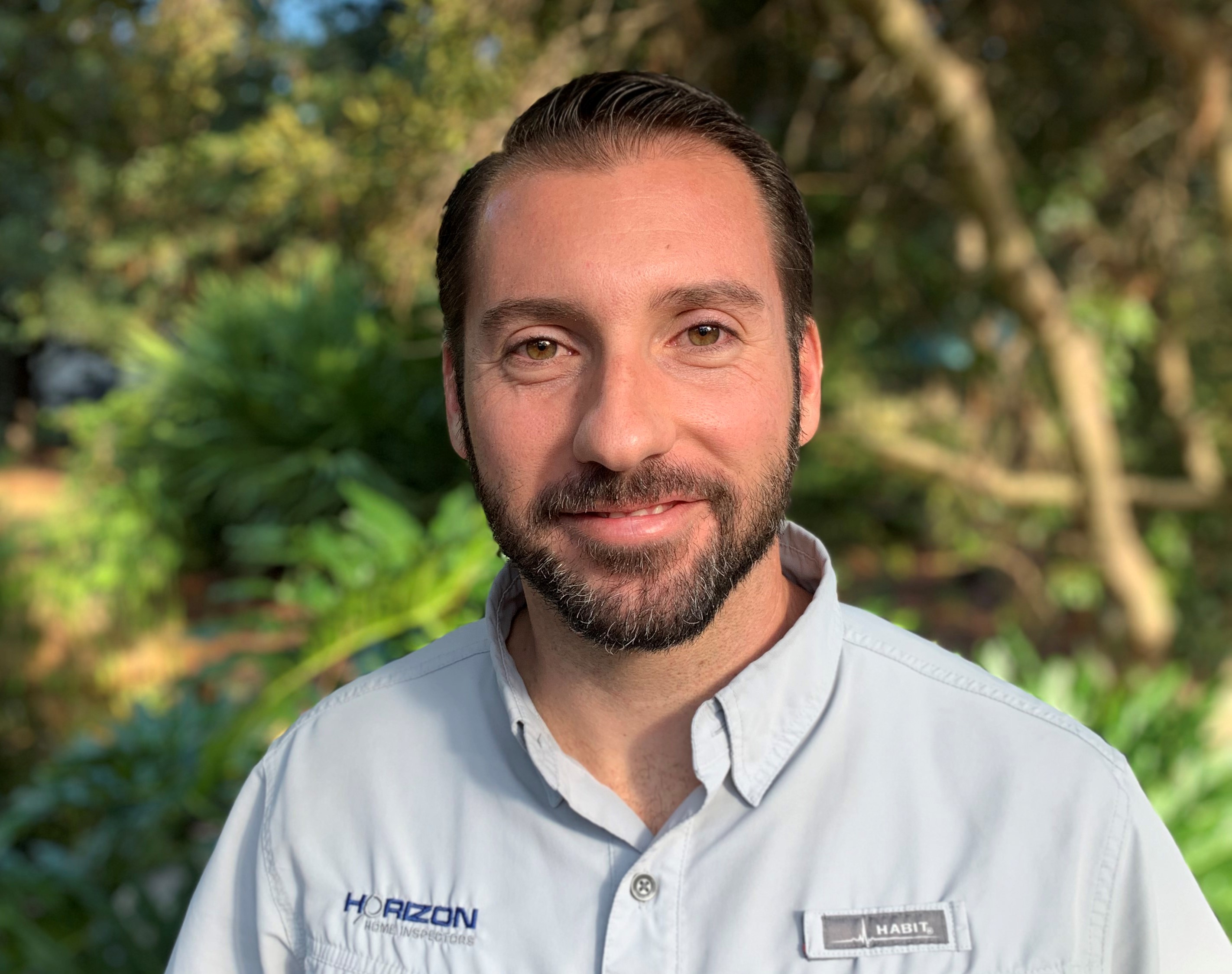 Brandon was raised here in Beaufort County on the value of hard work, service to others and to community. His mother has been a local elementary school teacher for over 20 years his father dedicated 22 years as a serviceman in the Marine Corps.

Upon graduating from Battery Creek High School Brandon’s work career began with Terminix where he learned customer service and the skills needed to inspect homes.

In his early 20’s, Brandon set off on a two-year missionary service through his church to Sao Paulo, Brazil. There he served the people around him, even learning Portuguese. In addition, he learned invaluable skills such as dedication, honestly, responsibility, and charity.

In 2007 Brandon began his career in law enforcement with the Beaufort County Sheriff’s Office. As a law enforcement officer his greatest joy was being able to help the citizens of Beaufort County. Developing an eye for detail, Brandon became a detective in 2012, where he later became the supervisor of a detective division. Brandon also served extra duty as a crime scene investigator, and later a supervisor over the crime scene team.

After returning from Brazil, Brandon married the love of his life, and his high school sweetheart, Rachel. Together they have three children, who bring joy to their lives.

Brandon’s in-laws have been realtors in the Beaufort, SC area for over 30 years, and his wife has been involved in real estate most of her adult life. With the skills Brandon has learned throughout his life and his wife’s background in real estate, becoming a home inspector was a natural progression.

Brandon is an experienced, state licensed home inspector and is a member of the National Association of Certified Home Inspectors. (NACHI).